Oh Disney. You have a special place in my heart and in my daydreams. Disney is my happy place {so are buttons}. It’s no surprise that we’ve been looking forward to our trip, although perhaps me most of all, but Sam & hubby weren’t complaining. In fact, I’m really thankful that the two of them let me indulge in all the Disney crazy. So come along on a little daydream about our recent family trip to Disneyland.

END_OF_DOCUMENT_TOKEN_TO_BE_REPLACED

I’m daydreaming about beaches this week. Maybe one day, say in October, I’ll find myself on a beach in Jamaica one day, Mexico the next, and a Disney private island… yep, we’re all booked on a Disney Cruise for this fall! Eeek! Western Caribbean here we come. In the meantime, I’ll have to satisfy my beach dreams with some beautiful Etsy finds: 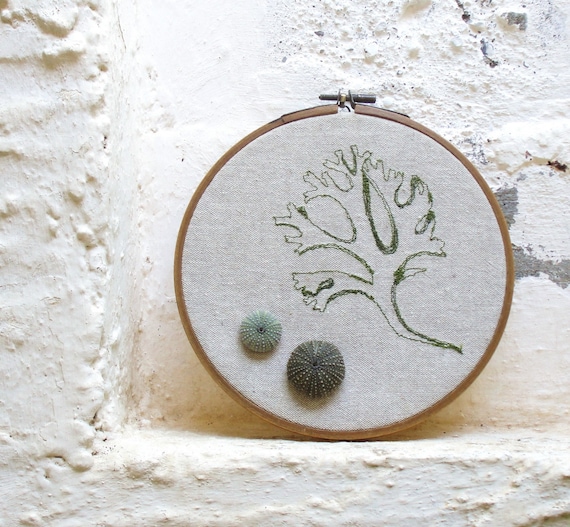 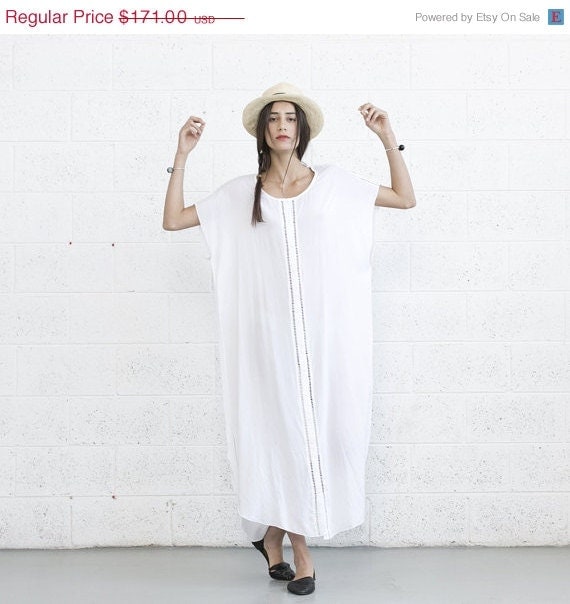 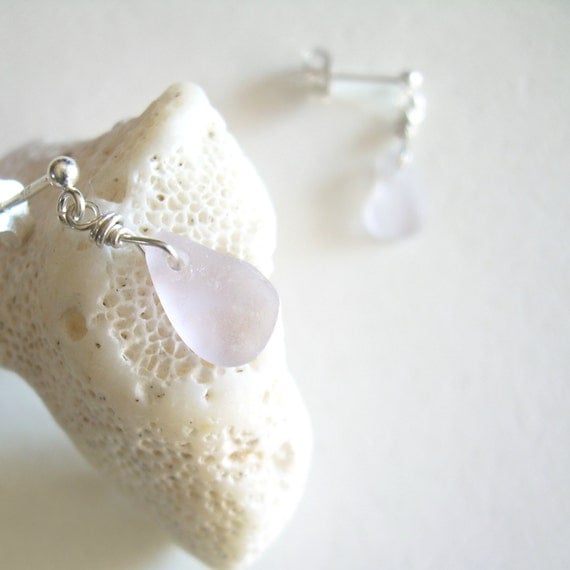 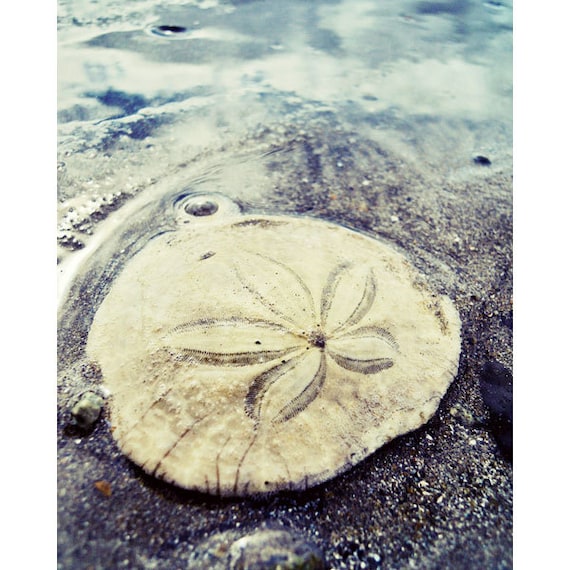 Hubby and I set off for another camping adventure this weekend. It was fairly uneventful compared to our last trip to the mountains. This was a good thing, since our last camping trip involved a drive to the Canmore General Hospital so hubby could get stitches. I like uneventful trips. They’re relaxing. We once again stayed at the Lower Lake campground in Kananaskis, despite our attempts to stay somewhere new in the area. We got out there around 2pm on Thursday afternoon and some campgrounds were already full, including the one we thought we’d camp at. But we scored a lovely spot at Lower Lake and all was good.

Weather was great while we were out there! Sunny and warm during the day, with the occasional rain during the night while we were tucked in the tent. We spent the days wondering the campground loops and walking by the lakes or sitting & reading by the creek. And of course there was the daily ritual of walking to the Boulton Creek Trading Post for an ice cream cone. Evenings were spent sitting around the fire talking about baby names and just pondering an assortment of stuff.

Animal sightings included a juvenile black bear on the drive into Kananaskis and a coyote which came wondering through the campground. In fact, we’d heard a coyote yipping at the moon the evening before. Such interesting noises they make. We also heard the bear gun fired frequently every day/night while we were out there. Whether they were chasing off the coyote or a bear, I’m not sure. They were plenty of pathways closed due to bear activity so it could have been both types of curious critters keeping the park folks busy. Anyway, we thankfully did not have any scary animal encounters.

All in all, a lovely escape from the city! As we sat around the camp fire, it occurred to us, that it might very well be the last camping trip we take just the two of us. Next summer we will have a little one in our lives. Now, whether we are brave enough to bring a six month old tent camping or nicely ask our parents to take baby for a weekend, who knows. Our next camping trip might be another real adventure!! Babies, coyotes, and bears, oh my!